As Europe’s largest telecommunications company, Deutsche Telekom is facing up to its digital responsibility and, as part of the current international campaign Be Part of Now, is focusing on the possible downsides of excessive smartphone use – not without offering a solution, of course.

The smart underwear “LOVE MAGENTA CONNECTED UNDERWEAR” is designed to help young couples reconnect with each other when all else fails. With this, Deutsche Telekom is successfully initiating a debate with a wink of the eye as well as a strong PR effect, in which Macaw is involved in, among other things, the design and development of the “CONNECTED UNDERWEAR” app, implementation of the matching Bluetooth technology in the form of so-called LoveChips (Beacons) and the associated digital campaign assets and website.

Smart underwear as an IoT app? A crazy idea in need of explanation!

Deutsche Telekom tested whether smartphones really put a strain on relationships through a representative survey: according to the survey, 39 percent of 18 to 34 year-olds say that smartphone use prevents intimate interaction with their partner. Reason enough, then, to reduce the digital distraction, or to redirect it in a positive direction and skillfully use “digital” – in an emergency with a somewhat crazy idea and all the technical means at your disposal.

This is how Deutsche Telekom’s smart underwear, which is available in limited quantities in the “LOVE MAGENTA Shop”, works: Two LoveChips (beacons), which are integrated into the underwear, connect with the IoT app “CONNECTED UNDERWEAR” developed by Macaw for iOS and Android. By moving when worn, the beacons send a signal to the partner’s smartphone within a radius of 5 meters. An atmospheric notification ensures the desired attention. The “LoveMode” can then be activated with a single swipe – this includes the “LovePlaylist”, a romantic screensaver, and activates the “do not disturb” mode. Now, with the support of the intelligent LOVE MAGENTA solution, the time for two can be enjoyed undisturbed.

Landing page with valuable tips and a direct shop connection

On the bilingual landing page https://www.lovemagenta.com/connected-underwear, users can obtain information and also receive valuable smartphone tips and relationship advice in a digital context from relationship counsellor and love coach Eric Hegmann. In the directly linked online store, the underwear is then available as the “very last solution” in limited quantities – for launch in Germany, Austria and Hungary.

For the planned adaptation of the campaign in other countries, Macaw is preparing a toolkit with advertising materials in various formats as well as social media assets from posts, Instagram stories and GIF stickers. Other services being provided for the “LOVE MAGENTA CONNECTED UNDERWEAR” campaign by the Cologne-based digital experts include app concept, design and development for Android and iOS, 3D and motion for the multilingual explanatory film on how to set up the underwear via the app, as well as other services such as beacon configuration and packaging.

Toolkit for the rollout

For the planned adaptation of the campaign in other countries, Macaw is preparing a toolkit with advertising material in various formats as well as social media assets from posts, Instagram stories and GIF stickers. Other services being provided by the Cologne-based digital experts for the “LOVE MAGENTA CONNECTED UNDERWEAR” campaign include app concept, design and development for Android and iOS, 3D and motion for the multilingual explanatory film on how to set up the underwear via the app, as well as other services such as beacon configuration and packaging.

Thanks to high demand and the PR impact: Second rollout for Valentine’s Day

The result: it is being widely discussed in trade media, press, social media and even on German evening TV shows. And the smart underwear itself is also catching on. The first limited edition was already sold out in 48 hours. Due to the high demand, a second edition of 4,500 pieces is coming out just in time for Valentine’s Day and the campaign is being rolled out in other European countries! For even more love and additional awareness.

Looking for a creative partner?

Macaw has an extensive track-record in converting marketing campaigns and setting up successful content strategies. We do this for well-known brands such as Heineken, KLM, Henkel and Vorwerk. Need a sparring partner or personal advice? Our experts will be happy to help you, please contact us.

Looking for personal advice?
Our experts will be happy to help you. Call us at +31 (0)23 - 2060600 or ask a question via our digital contact form.
Contact
Related services
All services

Send us a Message

Challenge
Digitalization holds out many opportunities for society, but also poses challenges - such as excessive smartphone use. How can Deutsche Telekom initiate a debate on this with a PR effect? 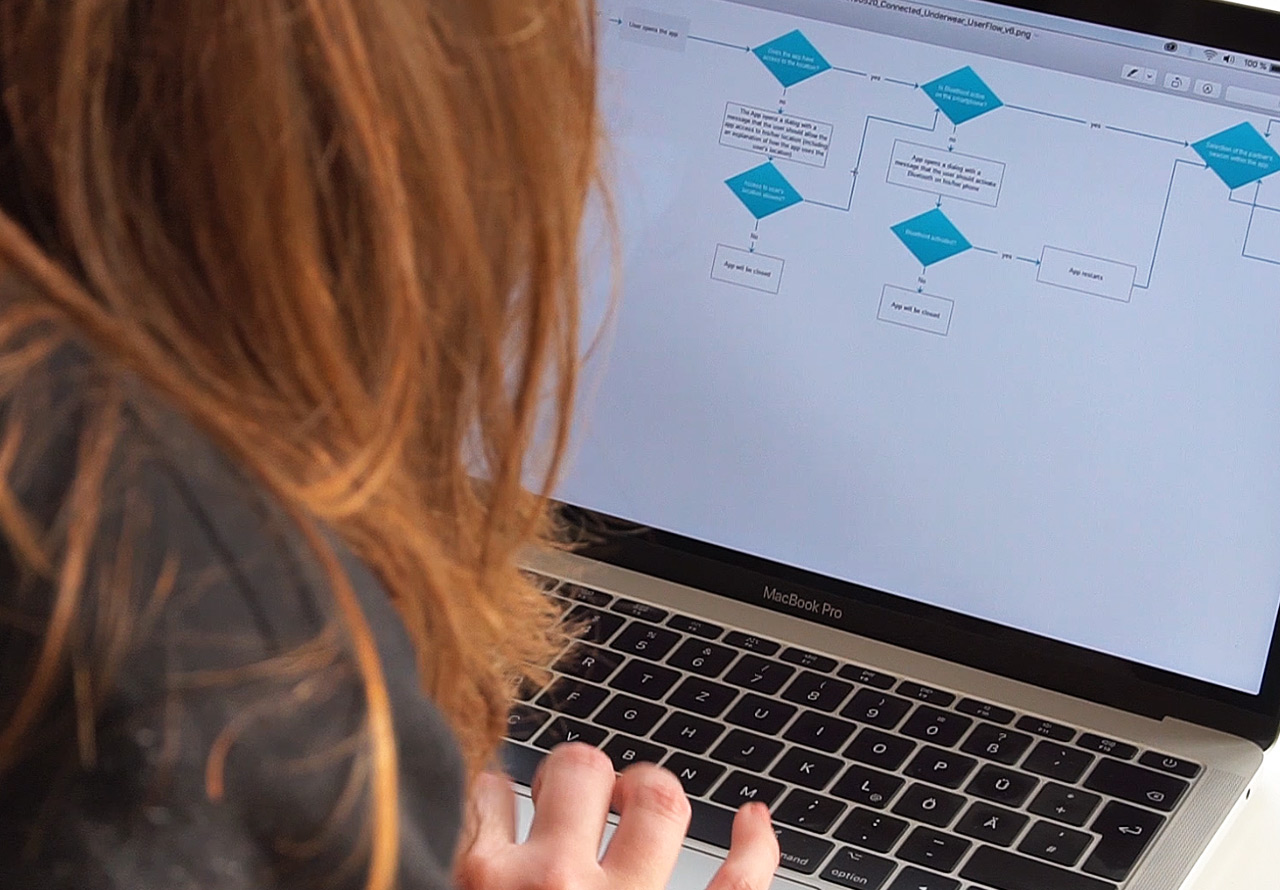 Solutions
A crazy and attention-grabbing product is causing a lot of discussion: smart underwear with an accompanying app. The highlight: Deutsche Telekom is offering a digital solution for a "digital problem" - with a wink. The underwear, which is available in limited quantities and actually works, helps couples to reconnect with each other in a real way. 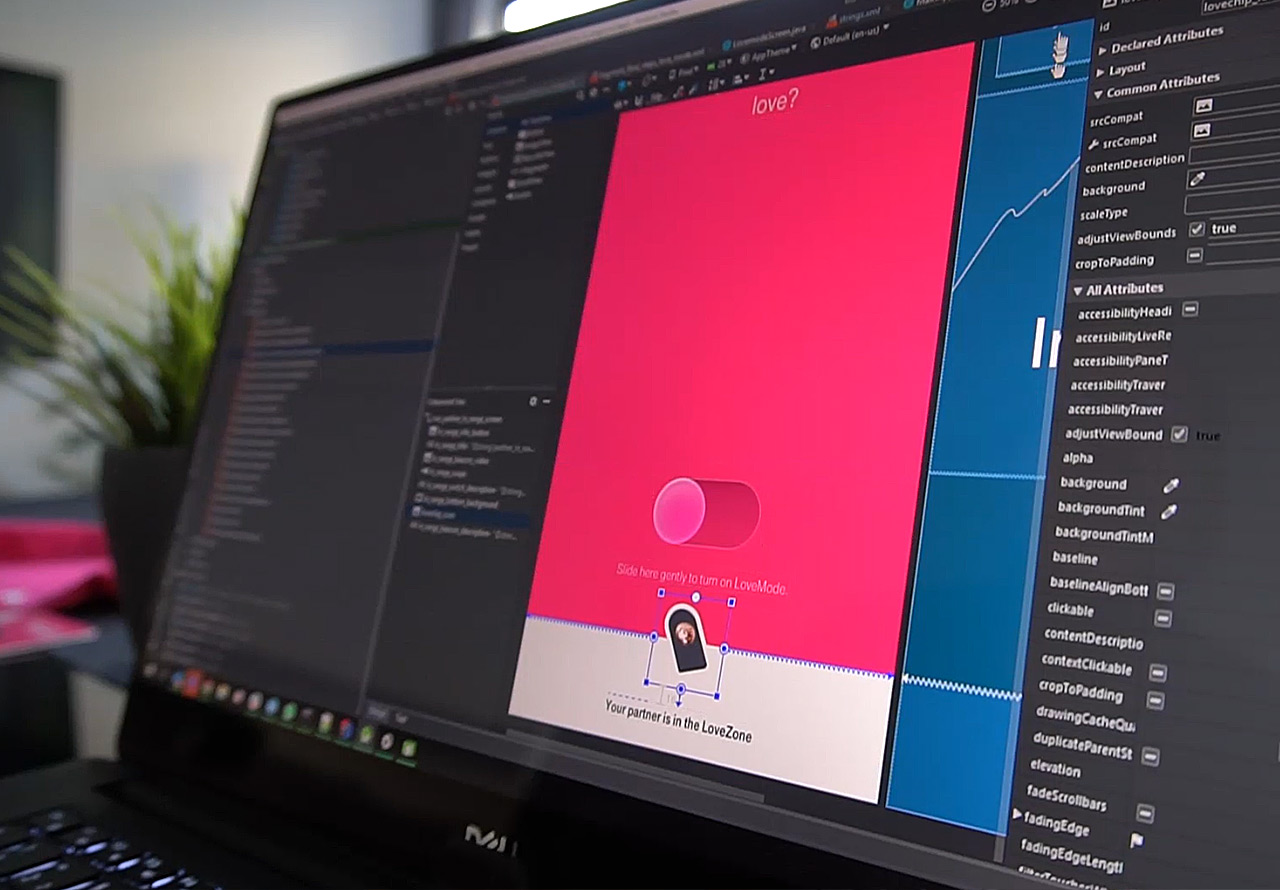 Result
The first edition of the "LOVE MAGENTA CONNECTED UNDERWEAR" was sold out in the LoveMagenta shop in 24 hours. The campaign recorded over 2 million impressions, reaching 90% of the target audience. In addition to mentions in the trade media, the smart underwear is even making it onto German evening TV shows. 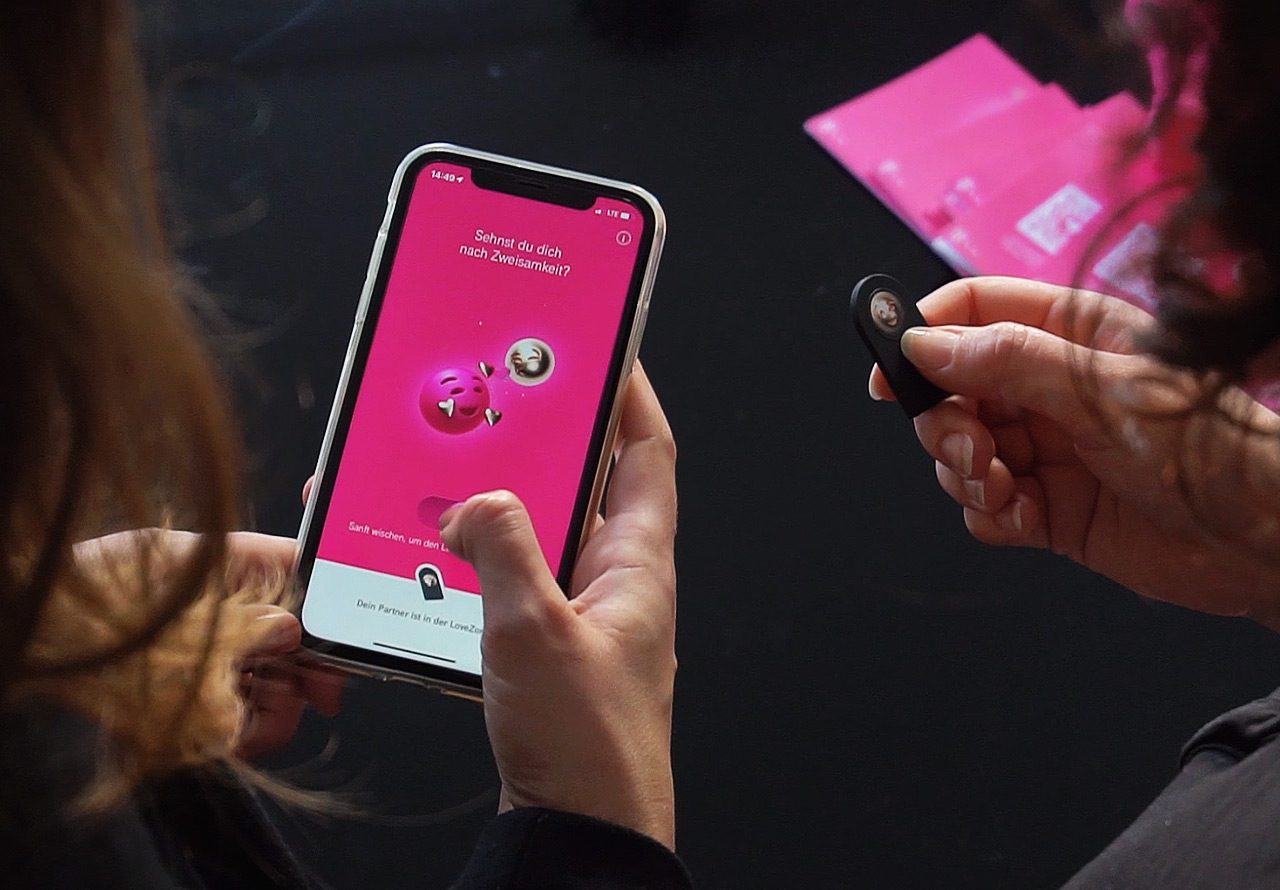 Contact
Digital Marketing for Melitta Festival Tour
Peace, joy, beats and beans - under this motto, Melitta, produces coffee machines, and organized 3 large festivals to celebrate the good old coffee time as a lifestyle. For the digital marketing campaigns, everything is pulled out of the closet: influencer marketing, communication on multiple channels and even the use of smart chatbots! Curious about this campaign?
Read more
What's your challenge?
Contact

Send us a Message