You may know Raet for their monthly paycheck. They were the first company to develop HR software in the cloud. However, over the past few decades, Raet has evolved from a purely administrative organisation to a software supplier. This change put increasing pressure on the internal IT environment, which eventually led them to begin a radical digital transformation to make internal systems future-proof.

“The transformation was very much needed” – Tina Solos, IT manager at Raet.

“We were dealing with an increasing number of incidents, which demanded more and more time from the IT team. As an early adopter of technology, we had a very complex legacy environment, with many point-to-point and hard-coded links. This led to cluttered data streams that were also highly error-prone. It was clear that we had to work this out in order to provide internal and external customers with proper services in the future”.

After analyzing the existing situation, Solos asked Macaw to help them out with a new approach based on real architecture. “Our primary concern was a new integration platform with stable interfaces,” says Solos. “We chose Azure Paas as the basis. In addition, we introduced an agile development approach that would allow us to not only be more flexible in the future but also respond to business demands better.” Raet and Macaw phased out the extensive transformation project throughout 2017 and 2018. Upon devising the architecture, they examined their specific requirements and desires, after which a Macaw scrum team set out to build the new integration platform in Azure. By the end of 2017, the technical design was ready.

The initial results of the new approach were extremely positive. “We instantly started solving the five most urgent issues,” explains Solos. “As a result, the number of incidents decreased by 75 per cent, while the time needed for troubleshooting decreased by 60 per cent. Furthermore, we can now continue to build a solid IT environment, in which clear architecture choices have been made. As for the integration platform, with it, we are not only more flexible internally, but also externally. For example, APIs allow us to provide customers with easier access to precise software functionalities that are relevant to them. There is also the possibility of more personalisation, offering customers richer experiences. This is all completely in line with the business’ goal to focus on software development and customer experience more. Not to mention, this platform allows the IT department to be better business enablers. As a result, the IT team has more time to work on innovative projects, rather than resolving incidents.”

“Macaw stands out for their knowledge, excellent execution and willingness to make constant adjustments.”

In the summer of 2018, the Norwegian Visma Group fully took over Raet. The architectural approach that Raet developed in 2017 is now a model for the integration of both companies in the Netherlands. All in all, Solos looks back on a very successful project that represents a true partnership with Macaw. “These types of large and complex projects involve more than time and ideas. The team ultimately has to deliver. Macaw stands out for their knowledge, excellent execution and willingness to make constant adjustments,” explains Solos. “Being open with each other is also very important and this surely contributed to our excellence. We can now build on this great foundation and take on the challenges to come.”

Share per e-mail
Direct contact
TAKES PRESSURE OFF THE IT-TEAM
There was constant increasing pressure on the internal IT environment. This was the reason Raet started a radical digital transformation - to make the internal systems future-proof. 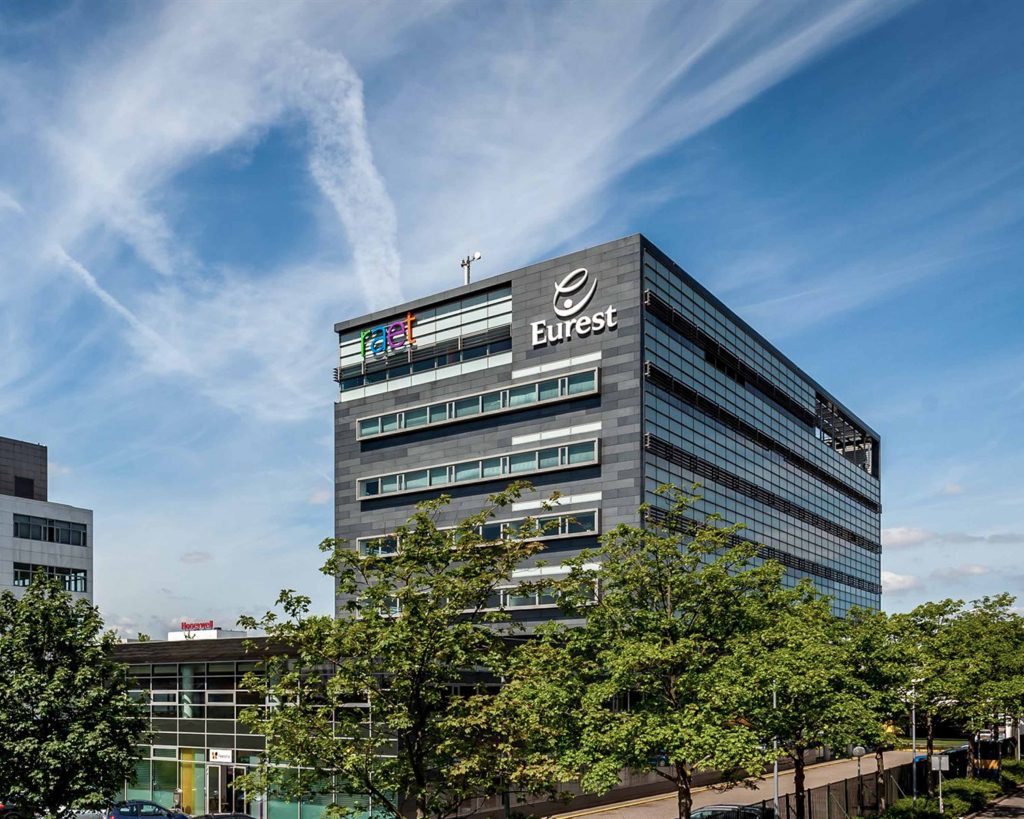 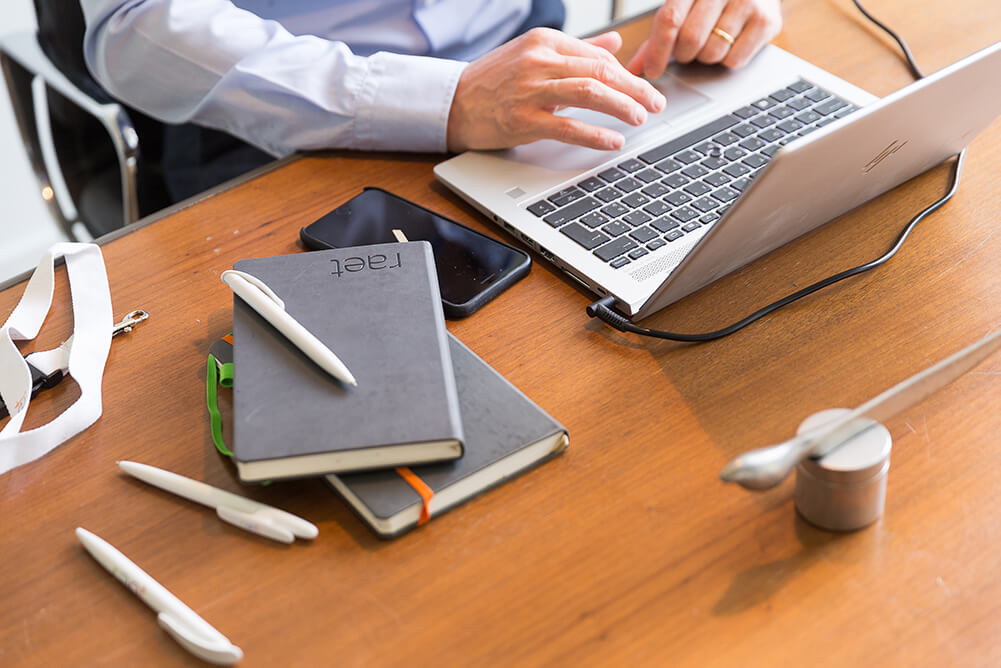 INCIDENTS DECREASED
The number of incidents decreased by 75 per cent, while the time needed for troubleshooting decreased by 60 per cent. Furthermore, Raet can now continue to build a solid IT environment, in which clear architecture choices have been made. 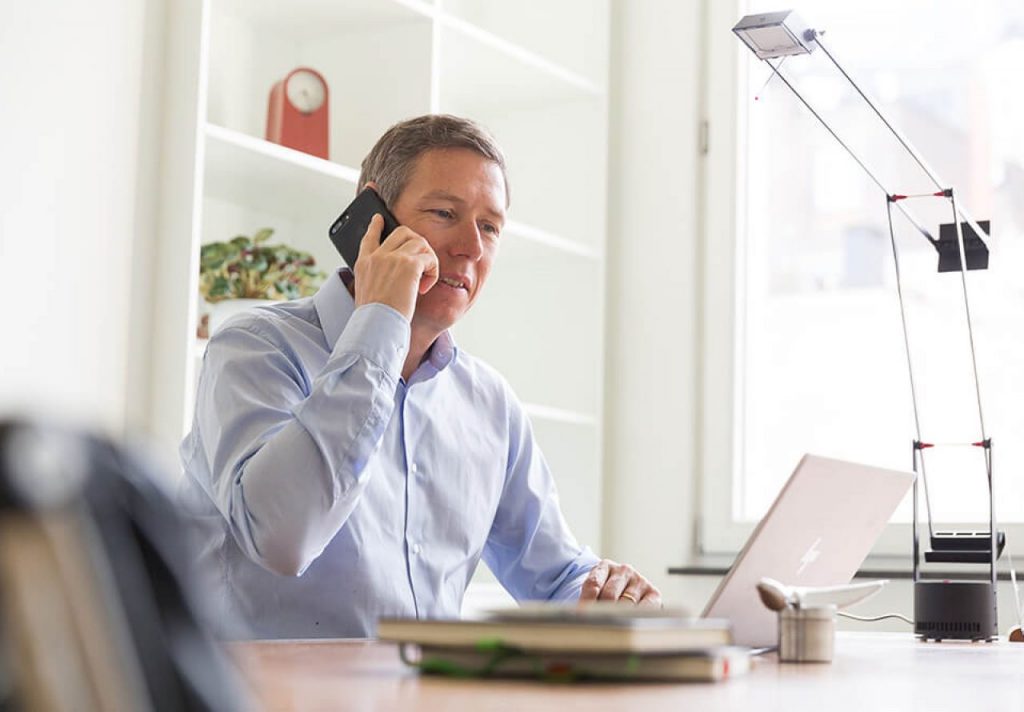 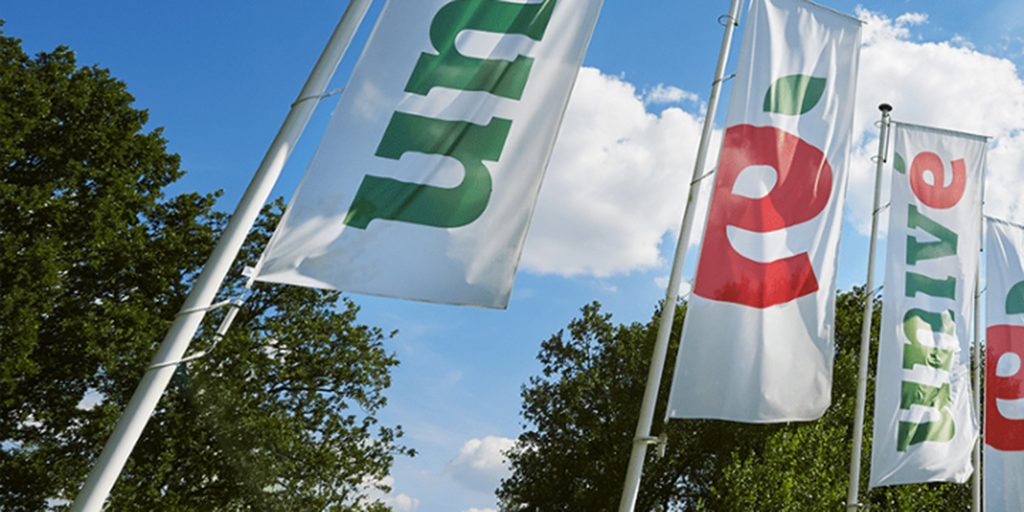 Case
Business Case Unive
In order for organizations to make the right strategic and operational decisions, it’s essential to have effective business data analysis. This is especially true for insurers, who operate in a highly competitive market. With this in mind, insurer Univé partnered up with Macaw to further optimize their analysis process using a no/low-code application within the Power Platform.
Lees meer