Macaw.net/eng/Trending/Blogs/5 aspects companies need to consider when it comes to TikTok marketing

TikTok is one of the fastest growing apps and is particularly popular among young people. What do companies need to consider when it comes to social media marketing on TikTok so that they can take advantage of this hype? 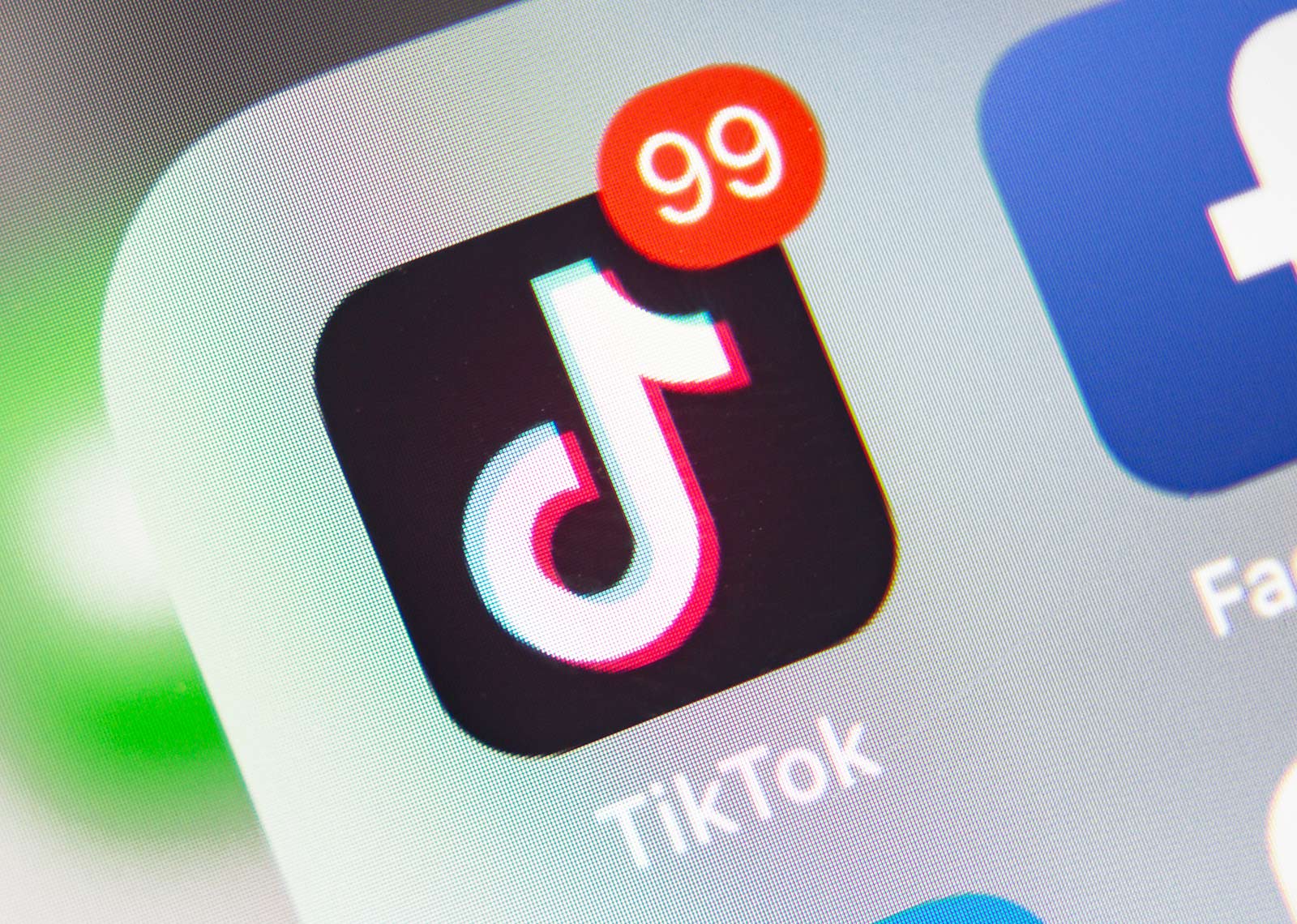 TikTok is one of the biggest players among social media platforms. For some, the platform has long been an integral part of everyday life – the average user spends almost an hour a day on the video app. For most companies, however, the platform remains uncharted territory in their social media marketing strategy. A successful presence only works with a sophisticated strategy, creative concepts, sufficient manpower and, at best, the help of an experienced service provider.

Our TikTok Specialist explains how companies can get the most out of the app and which aspects they should keep in mind from the start.

1. Get to know TikTok

For the foundations of a successful marketing strategy, companies first need a basic understanding of how the platform works. TikTok differs from other apps such as Instagram or Facebook in that the social network is completely focused on videos for mobile devices – photos or other content forms are not supported. TikTok also has two different feeds: the “Follow” feed, which shows content from users you follow according to the classic social media principles, and the “For You” feed, which plays content suggested by the algorithm. It is precisely this feed that is interesting for companies’ marketing strategy, because it is where they can go viral relatively quickly with the right content. Following this, companies should ask themselves who their target group is. With TikTok, they reach a group whose net preferences and online communication follow their very own laws: young people. Well over half of the users are under 25. Companies should not view the age limit too narrowly, however. After all, a presence on TikTok can create an emotional bond with tomorrow’s customers at an early stage, which is why car brands such as Mercedes-Benz are also active on the platform. At the same time, the app is increasingly attracting older users.

Unlike the perfect staging that brings success on other social media channels, TikTok thrives on the creativity of its users. It’s not about looking good, but having your own ideas and actively implementing them. Companies can use this to give users the freedom to engage with the brand in a very personal way. Videos that motivate users to copy or participate, such as hashtag challenges, are therefore very popular. While user-generated content is on the decline on other social networks, TikTok thrives on it. If companies are able to get a large number of people to interact with their videos, they are all the more successful. TikTok is also not a sales-oriented app – companies will have more success telling a subtly branded story rather than explicitly promoting their products. Classic glossy advertising immediately repels Generation Z. Instead, companies must authentically communicate with the target group and be prepared to venture into unknown territory.

3. Rapid coverage – but only if the content is right

Unlike Instagram, Facebook and Twitter, TikTok’s reach is not dependent on who already knows and follows the company or how long the existing community list is. Quite the opposite: on the “For You” page – the app’s homepage – the algorithm selects which videos are shown to the user. If the average time users watch the video is particularly high, it is played out to more users. In this way, an interesting piece of content can receive thousands, sometimes even millions of likes, even though the account is still completely new. Depending on how the user reacts and interacts with the content, their personal algorithm is adjusted. Journalists from the Wall Street Journal recently investigated how quickly this works with the help of over 100 bot profiles. Each bot was assigned an age, an IP address for location-based content, and a selection of interest tags that were not visible to TikTok. The result: TikTok’s algorithm took less than two hours to detect preferences in most cases – and for some bots, that time was even less that 40 minutes. The platform follows the laws of the attention economy – which companies only earn if their videos strike a chord with the target group in terms of creativity, entertainment and originality.

As a general rule, social media marketing is not something that can be pulled off on the fly, but rather requires time and dedication – and when working with a video-based platform such as TikTok, this commitment increases significantly. Companies should plan for appropriate resources in order to be able to regularly produce sufficient content. At least one post per day is recommended, along with sufficient time for brainstorming and content production. TikTok in particular is extremely fast-paced – a topic that is viral today may be “out” by tomorrow. Companies must adapt to this and avoid long-winded decision-making processes that end up leaving companies behind the tends.

Marketing on TikTok offers extensive opportunities, but the app is also regularly criticized. The platform must prove that it takes its role regarding issues like brand safety and hate speech seriously – especially considering the young age of some of TikTok’s users. Another legal pitfall is the music library provided – TikTok users can include clips of 15, 30 or even 60 seconds of current hits in their clips. TikTok claims to have signed contracts with all major record labels, allowing their music to be played. However, companies should not assume that all copyright questions have been clarified. If music is integrated without a license, there is a risk of a cease-and-desist letter.

“So far, few companies have seriously considered TikTok, but the big players who are already using the platform for their social media marketing are achieving impressive reach with their campaigns. Any company remaining undecided needs to realize that there’s no way around TikTok if you want to be present with a young target group,” explains Ann-Kristin Danz, Content Creator at Macaw and jointly responsible for the social media marketing of companies such as congstar, Henkel, L’Oréal, Rewe and Melitta. “Our campaign for congstar, a subsidiary of Telekom, shows how quickly companies can rise to stardom in this respect. With a content frequency of four to five videos per week, its own hashtag challenges such as #dancefordata and #probiertwasgeht, and employee videos that pay attention to the employer brand, the Cologne-based company achieved its goal of developing an important brand channel in just a few months. congstar has achieved sustainable follower growth with an engagement rate of over 20 percent and an average of at least 100,000 organic video views per week.”

Share per email
Want to get started with TikTok Marketing?
Read more about our services and get in touch with our experts.
Read more
Inspiration
Discover more
Case 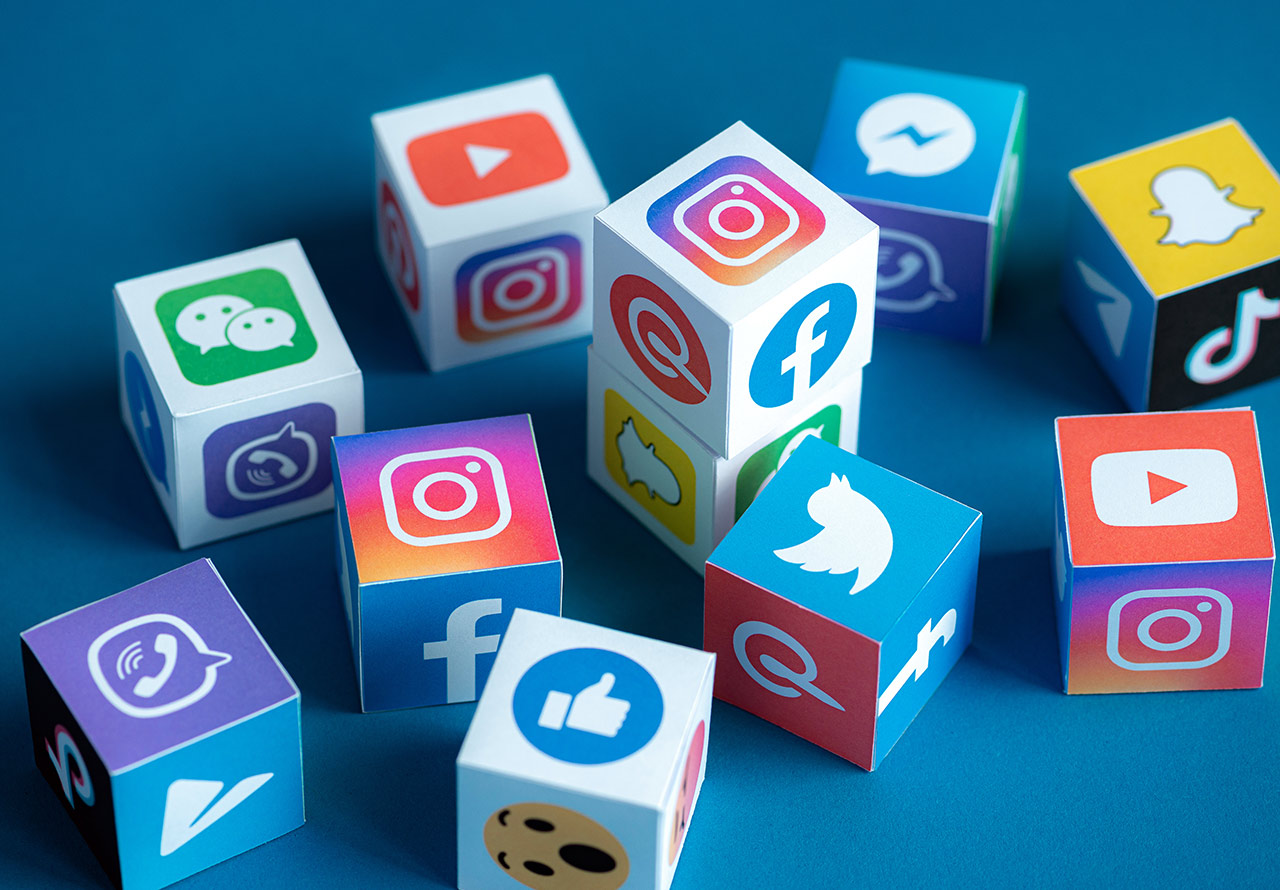 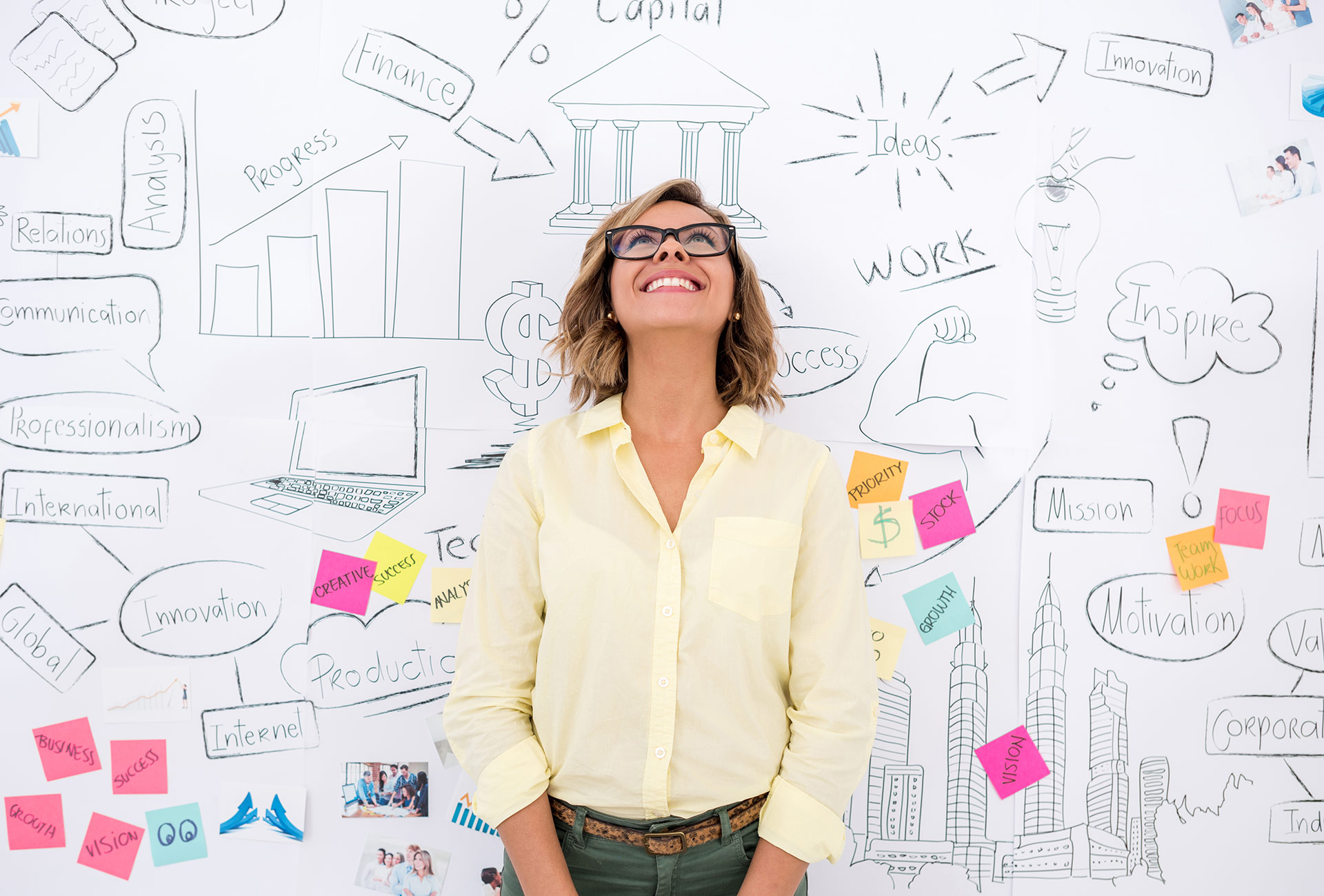 AI in marketing: more time for creativity and added value