After 150 years, the brewer Heineken obviously needs no introduction. With more than 300 beer brands in 190 countries, the company has a leading position. But to maintain that position, the multinational needs to work more efficiently, using digital innovation. With the help of the Power Platform and Microsoft partner Macaw, employees are able to do this themselves, quickly and in a controlled manner. ‘After two years, 4,000 employees have already built 8,000 Power Apps. Which is completely insane.’

Behind Heineken’s world-famous beers, ciders and soft drinks lies a world of processes. More than 80,000 employees in offices and breweries ensure that everything runs as safely and efficiently as possible. But Heineken is determined to keep improving by digitizing its processes. It has been doing so since 2019, using the low-code/no-code Power Platform, on which employees with no programming experience build simple, time-saving apps. ‘We are doing the same amount of work with fewer and fewer employees. The Power Platform is helping us to become more productive,’ says Mark Slijper, manager of Global Portfolio Digital Toolkit.

The approach: all employees can build apps

It’s not just the management that wants to be more productive: the employees do too, because in the end, repetitive work and cumbersome operations do nobody any favors. Take declaring parking costs, for example. They now have a Power App for this at Heineken, built by an employee. So instead of a lot of hassle with paper, Excel sheets and emails, there’s a handy app that saves Heineken employees a lot of time. Built in next to no time, at a fraction of the cost of a traditional IT solution.

‘We want to be an innovative, digitally smart organization. We currently have 4,000 app builders, and that should be 10,000 by 2025.’- Giada Binelli, product owner, low-code/ no-code platforms

The result: more convenience and productivity

The power of the Power Platform lies in this accessibility, according to Giada Binelli, low-code/no-code platforms product owner. ‘If something comes up in your work, you just build an app. Purely for your own convenience and productivity. The initiatives really come from all sides – it’s amazing.’ At Heineken, as a result, more and more processes are rapidly turning into smart integrated apps.

More efficient audits with the smartphone

For example, they use Power Apps to perform safety audits. Safety is vital in the brewery. During audits, they check such things as whether people are staying in safe zones, closing cupboards properly and complying with other protocols. To do this, managers used to sketch situation drawings on paper, which they then scanned and forwarded. Now it’s a matter of taking photos on the smartphone, on which the entire reporting process immediately runs.

A smarter return to the office

Digitization was already a must, but that became even truer during the pandemic. ‘We saw the most value from the Power Platform so far during that period. Italy was the first European country to be hit by COVID-19, but our colleagues there were also the first to return to the office. Under strict conditions, though,’ says Giada.

The requirement: an app you could use to reserve a workplace, taking the coronavirus rules into account. In three weeks. This time pressure turned out to be no problem at all. Together with Macaw and Microsoft, a Power App was built that allowed employees to return to the office according to the rules. The power of these cloud apps is that it is easy to roll them out and adapt them internationally. As a result, the app was an instant hit. It is now used in more than twenty countries.

Cutting costs is fun for everyone

Apps make work safer, easier and more fun – by adding a playful element to something as tedious as cutting costs. If it helps you to cut costs, that’s useful for your organization. But what if employees themselves also benefited from it? With this in mind, Heineken built an app that makes it easy to realize savings and compete with colleagues. Employees can exchange the points they score for products in the Heineken stores.

The number of app builders and apps continues to grow. ‘It’s crazy that we’ve already made 8,000 apps after two years, but this is just the beginning,’ says Giada. ‘We’re going for more. We want to be an innovative, digitally smart organization. We currently have 4,000 app builders, and that should be 10,000 by 2025.’ We’re doing this by talking to people who are not yet familiar with the platform.’ In principle, anyone can get started with the Power Platform. Not just because it’s so easy, but also because it’s available to everyone, together with the other well-known Microsoft solutions such as Word, Excel and PowerPoint.

Complete freedom within the bounds

‘The Power Platform became available to Heineken employees in 2019 and has grown effortlessly. You can see the enthusiasm grow as employees discover what you can do with it. At first only the IT professionals were using it, but the rest of the organization soon followed,’ says Mark. Heineken was keen to prevent uncontrolled development and data leaks. A tighter governance approach was therefore developed, in which performance and scalability also played an important role, illustrating how developing this kind of app works slightly differently than when everything comes from the IT department.

A solid foundation for governance

‘It’s impossible to control thousands of apps with a small team,’ says Mark. Heineken therefore received help from Macaw, a Microsoft partner with extensive experience of guiding people in using the Power Platform. ‘Their knowledge helped with putting together a team and setting up coaching and training. They also laid a solid technical foundation for the monitoring of apps, so that we can also see which apps are no longer being used. We include these in the cleanup process every few months,’ says Mark.

Freedom within the bounds

The citizen developers work within set rules, and 400 connectors are blocked, to prevent apps from sending data to Twitter, for example. ‘We have a standard environment in which everyone at Heineken logs in and is free to build. If you want more functions, or to use other licenses, or if you just need a little more IT expertise, the IT department is ready to help. That department, incidentally, consists of both Heineken employees and specialists from Macaw. It also makes reusable components with which other branches can easily click together apps themselves, from content to styling.

International scalability is of great importance to multinationals. Heineken is therefore now building an app store in which employees worldwide can select apps by theme, department or activity. That way, colleagues don’t have to reinvent the wheel. And it becomes even easier to digitize. ‘The strength of the Power Platform is that it’s so accessible, meaning that you can get started right away,’ says Mark. And that doesn’t just go for improving internal processes.

Digitization improves the end product too

Power Apps also provide support with optimizing the quality of the end product. That’s why a colleague built a Power App that turns every employee into a quality controller. For example, if a Heineken is accidentally poured into an Amstel glass, the employee uses this app to take a photo. This is then automatically sent to the relevant account manager, who will then take this along to the next training or advice session. In this way, Heineken remains synonymous with quality.

Share per e-mail
Contact
Challenge
Heineken is determined to keep improving by digitizing its processes. It has been doing so since 2019, using the low-code/no-code Power Platform, on which employees with no programming experience build simple, time-saving apps. Heineken currently has 4,000 app builders, and that should be 10,000 by 2025. 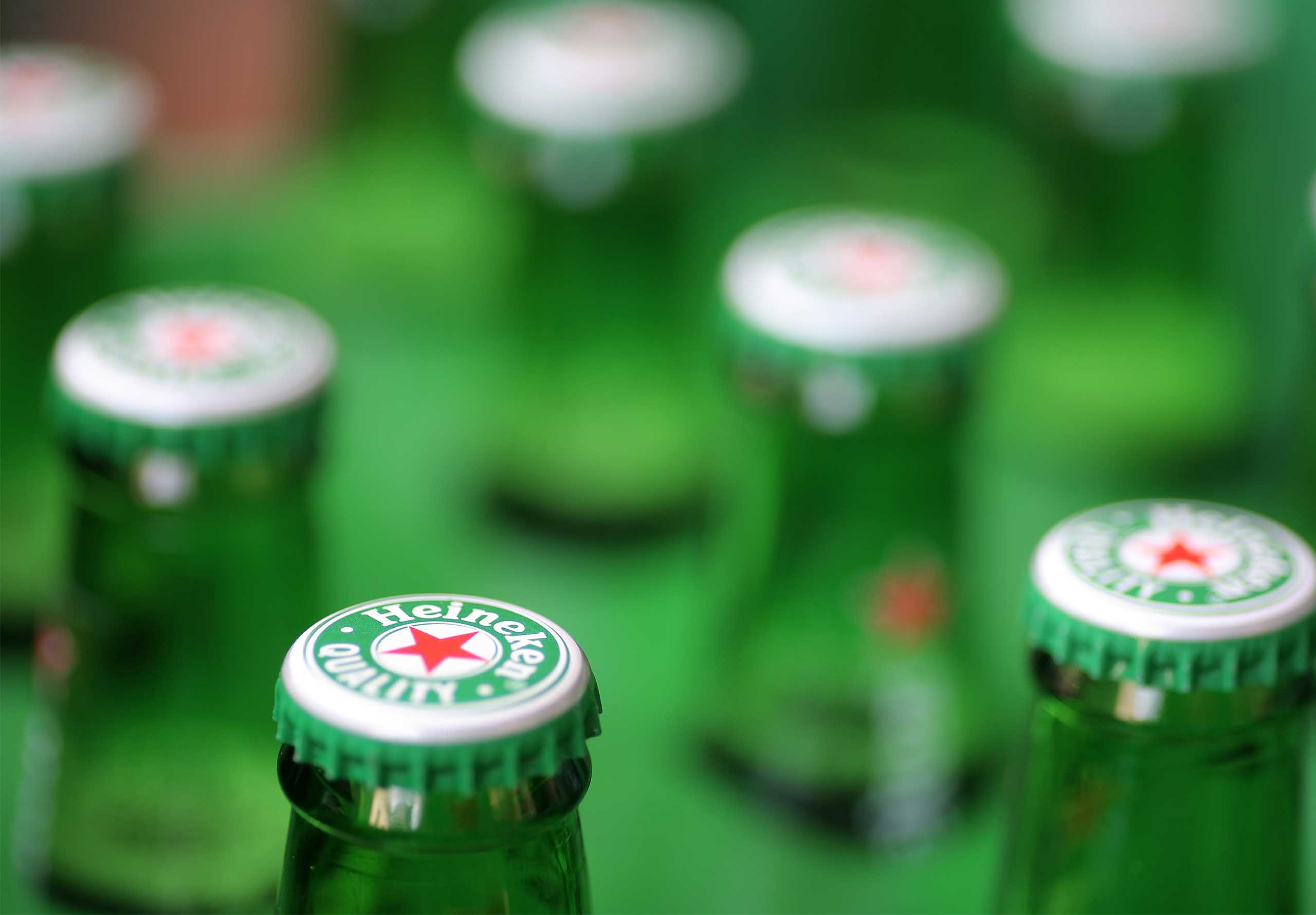 Approach
Together with Macaw, Heineken developed a tight governance approach, in which performance and scalability also played an important role. Macaw provided support with assembling a team and setting up coaching and training, and laid a solid technical foundation for the monitoring of apps, so that Heineken can also see which apps are no longer being used. 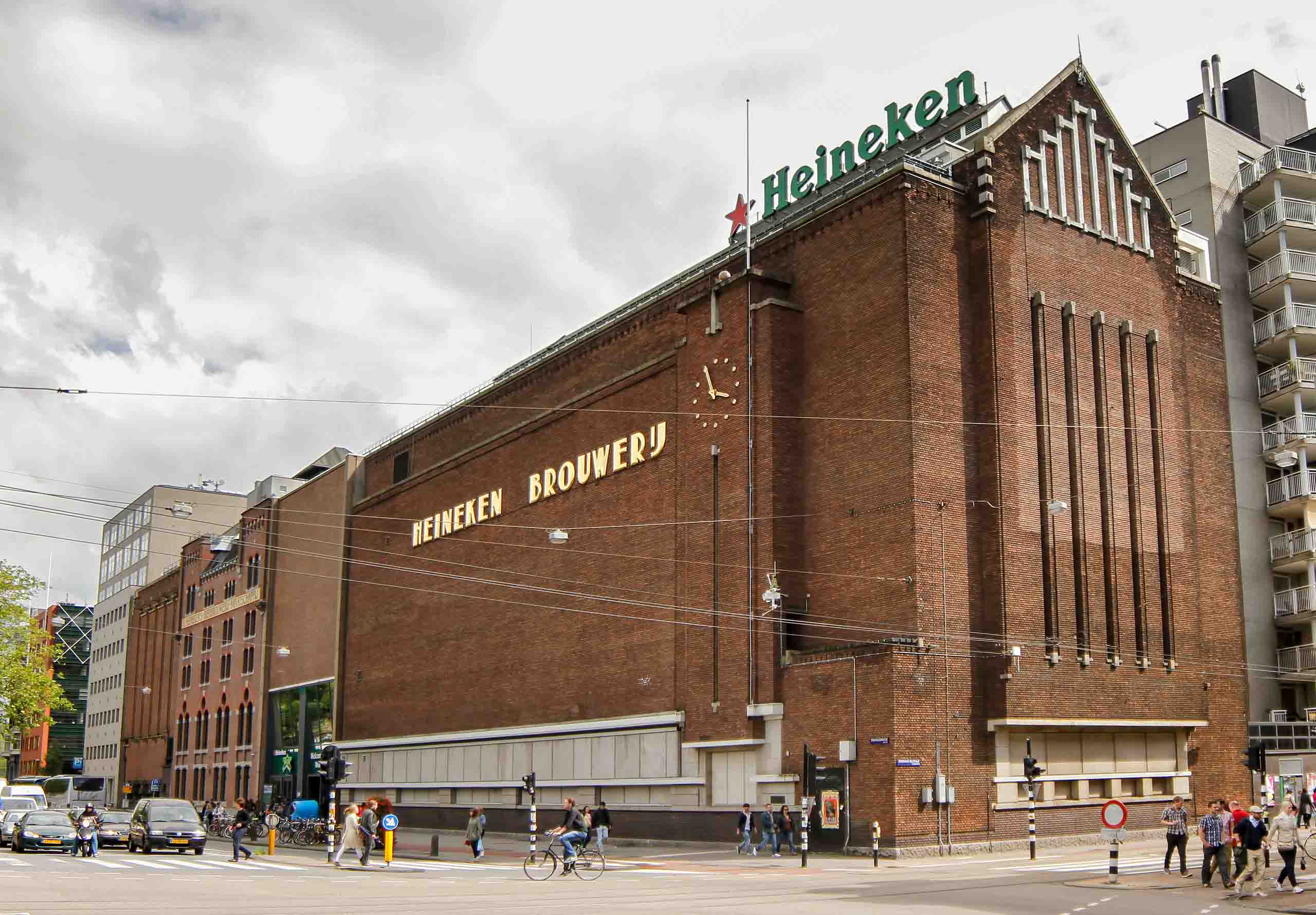 Result
International scalability is of great importance to multinationals. Heineken is therefore now building an app store in which employees worldwide can select apps by theme, department or activity. As a result, it is becoming even easier to digitize. With the right governance, reuse and scalability, Heineken is prepared for the future. 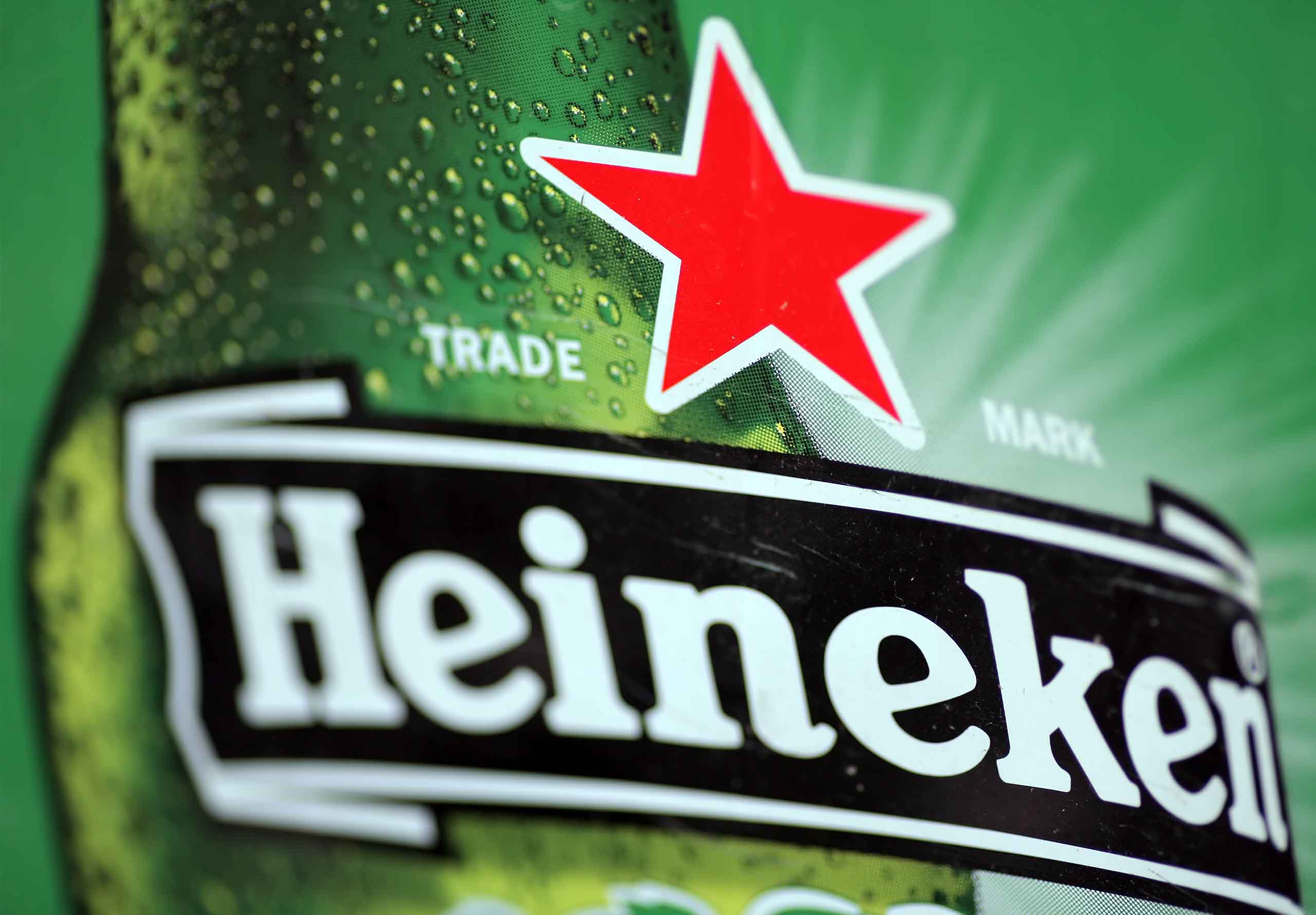